Belarussian mezzo-soprano Oksana Volkova completed her Master’s Degree in Performance at the Belarussian State Academy of Music. She joined the Bolshoi Theatre of Belarus when she was still a student. Her many awards include the first prize at the International Glinka Vocal Contest and the Dvořák Singing Competition, the Belarusian State Award and a Francysk Skaryna medal. Since 2010, she has been a guest artist of the Bolshoi Theatre of Russia. 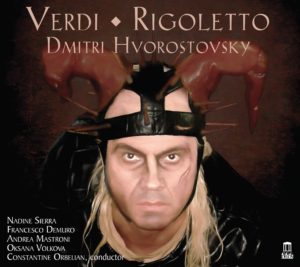 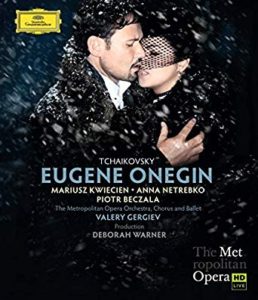 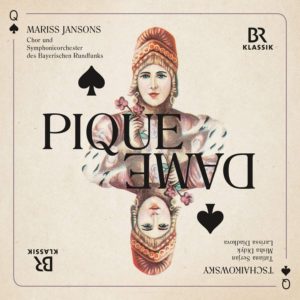